What Kind of Network Am I On?

Good question! There are lots of networks, so I’m sorry to say that it depends. Let me explain.

The smallest computer-based networks are usually PANs, or Personal Area Networks. They can connect a wireless keyboard, mouse, or other devices to a computer. You may find them wirelessly linking a printer to your computer. You may have noticed these all include wireless connections. A PAN most often uses wireless technologies like infrared and Bluetooth, so it is really a WPAN (Wireless Personal Area Network). 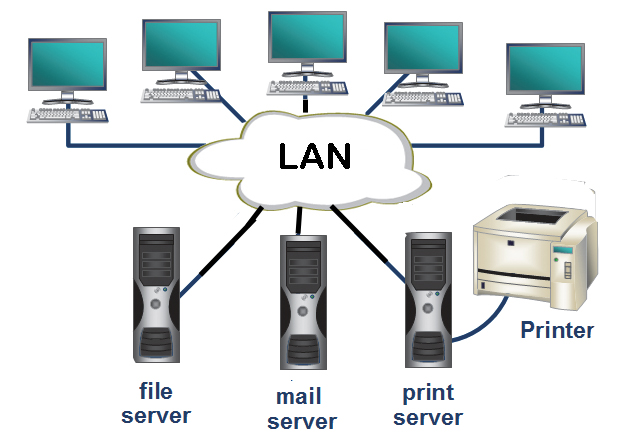 Some folks may disagree about the smallest network as we now see BANs (Body Area Networks). BANs are usually wearable networks that may include miniature sensors and control units and an uplink. The uplink and sometimes the BAN are wireless, making it a WBAN. These networks can act as health monitors that automatically report unusual results and may let medical professionals send a treatment instruction such as insulin injection.

Okay, those may be a bit off for most people. Let’s look at the networks that we use to access the Internet and share resources like servers and printers. The closest network to most of us is simply local. That is probably why it is called a Local Area Network (LAN). It may also be called an edge or access network. It is where laptops and desktops or workstation computers connect to each other and to other networks such as SANs (Storage Area Networks). Most LANs are wired to run Ethernet. A growing number are WLANs (Wireless Local Area Networks).

Local networks often connect to other LANs in the same building. Sometimes those LANs are in a group of buildings. At that point, the network is called a Campus Area Network (CAN). If we spread out to reach remote buildings, we may need to use different ways of connecting. When that includes a new network whose sole or main reason is to connect one LAN to another, we move to a new network: a WAN (Wide Area Network). 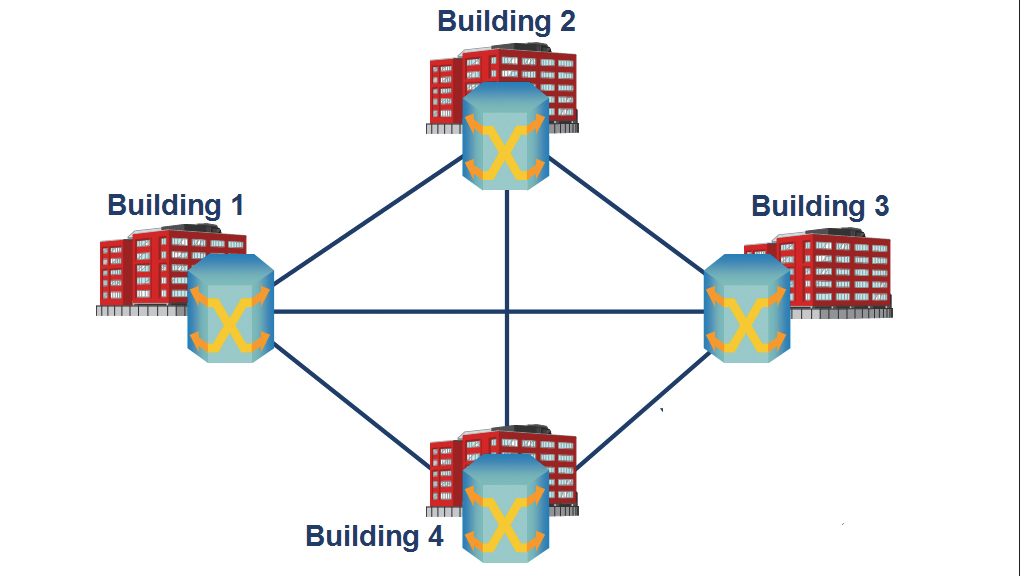 A WAN can cover the short range to another building or the long range of halfway around our planet. That CAN we talked about could include a relatively short WAN. The way to know is that LANs usually connect to WAN through a router because the LAN rules for communicating (known as protocols) are different from WAN protocols. The router talks LAN through one or more of its connections and WAN through others.

An example of a mid-sized WAN is a MAN (Metropolitan Area Network) that can link several sites belonging to one organization. Headquarters, R&D, manufacturing, and shipping can all be in separate locations and yet communicate as if they were in the same building. Some service providers (SPs) offer MANs. They make them available to multiple organizations and keep the traffic separate by adding security and other capabilities.

So, to wrap it all up in alphabet soup: PANs and WPANs can talk with LANs that can talk with other LANs or SANs or WLANs across CANs. When the LANs need WANs, the BANs occupants can build their own, access SP WANs, or rely on MANs built by SPs. Now, aren’t you glad you asked?