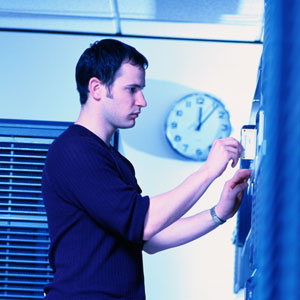 Visit the SQL library at Microsoft for a complete list of SQL terminology.