IT Certifications: 5 New Realities – A Decade of IT Trends, Part I 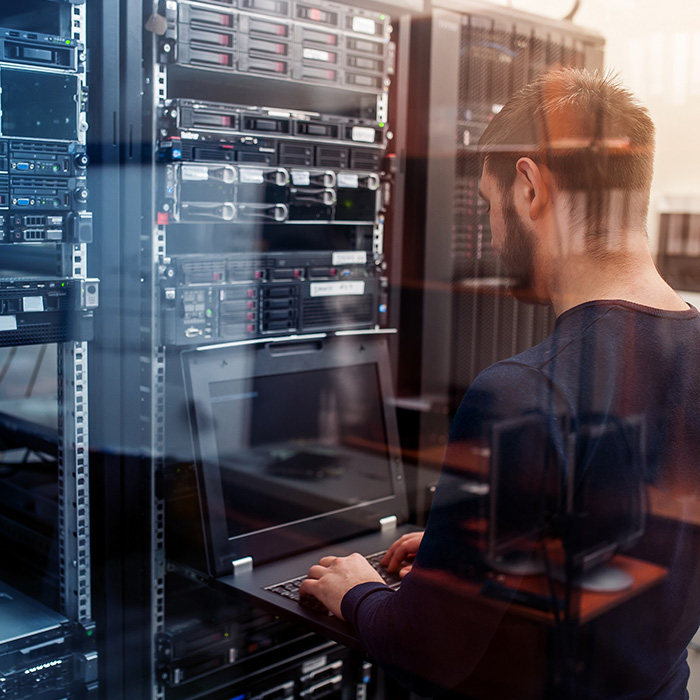 Want to get a good idea of how the perceived value of certifications has changed over time? This is a line from our first IT Skills and Salary Report in 2008:


“There have been many articles and discussions regarding the value of certification, and in general, employer support for certification appears to be mixed.”

What a difference a decade makes. In our 2017 report, there are few mixed feelings—94 percent of IT decision-makers believe a certified team member brings added value above and beyond the cost of certification. Those values include increased productivity and faster troubleshooting, which are abilities that are vital in today’s tech world as skills gaps are steadily widening.

Certifications are now considered the pinnacle of achievement in the tech industry. That’s a huge change in perspective from a decade ago when many IT professionals still didn’t understand the merit of certification.

When you analyze 10 years of survey responses, the data overwhelmingly illustrates a rise in demand for certification training.

Currently, our survey respondents hold an average of three certifications. There’s a lot of competition in the tech industry, so professionals often have their eyes set on their next certifications years in advance.

It’s not just the employers who are benefiting from an increase in certification training. In 2017, certified IT professionals in the U.S. and Canada have an average salary of $90,512, which is nearly $8,400 or 11.7 percent more than non-certified professionals. As long as the training is career-relevant, it certainly pays to pursue certifications.

ISACA’S Certified in Risk Systems and Control (CRISC) has been the top-paying certification for three of the last four years. CRISC is a certification designed for IT professionals, project managers and others whose job it is to identify and manage IT and business risks through appropriate Information Systems (IS) controls. Currently, IT professionals who hold a CRISC certification have an average salary of $127,507.

Amazon Web Services (AWS) certifications have also made a big splash since debuting in 2013. AWS Certified Solutions Architect – Associate was the second highest-paying certification in 2016 and the third-highest in 2017.


Microsoft is Still a Big Deal

Fast forward 10 years, and Microsoft is still on top even though other certifications have closed the gap. Thirty-six percent of IT professionals currently hold a Microsoft certification. Cisco is just behind at 31 percent while cybersecurity certifications are held by 26 percent of our respondents.

CompTIA has also made significant gains. Thirty-five percent of 2016 survey respondents were CompTIA certified, which narrowly edged out Cisco, Microsoft and cybersecurity.

In terms of salary, professionals who hold a Microsoft certification earn an average of $91,428, which is well above the global mean.


How Employers View IT

Management’s perspective on IT training has certainly shifted over the course of our reporting. In 2011, only 35 percent of decision-makers believed certifications led to a more effective staff. Today, managers are nearly unanimous in their support.

The additional skills that certified employees bring to the table are also a welcomed benefit in an industry that’s currently facing ever-widening skills gaps. When asked to estimate the economic benefit of a certified staff member versus a non-certified peer, one in four IT decision-makers said it exceeds $20,000 annually. Nearly 30 percent projected the benefit to fall between $10,000 and $19,000, which far exceeds the cost of the certification exam and prep fees.

The advantages of certification seem obvious now, but skepticism of its value and IT in general was rampant a few years ago. According to Daniel Cummins, Global Knowledge Technical Instructor of Networking and Security, organizations used to consider IT a necessary evil.

“Business owners didn’t understand it, but since they needed technology to do their jobs, they hired guys who ‘knew computers’ to handle support,” Cummins said.

Cummins says the increased frequency of major security breaches forced employers to take IT departments more seriously. The search for qualified and certified IT professionals became a driving force of many organizations.

“It was no longer good enough to ‘know computers,’” Cummins said. “Now, we are looking for experts.”

Holding a certification may not be enough anymore. Cummins says that a certification was once proof of expertise without the need for a full degree, but he’s seen a shift in recent years.

“I’m seeing a trend toward degrees and certifications now,” he said. “Employers want a four-year bachelor’s degree in a related discipline and expert-level certifications.”

Year after year, building new skills is the No. 1 reason why IT professionals train. Traditionally, preparing for a certification exam is second.

The two go hand in hand. Certification value remains high as experts with diverse skill sets are needed in every IT department. This trend is likely to continue as rapid innovation continues to impact the industry.

Certifications, especially in cybersecurity and cloud computing, are growing in popularity for a multitude of reasons. Security breaches are increasing in size and scope, and it’s no longer a matter of if companies will be using the cloud but when. Decision-makers are also struggling to hire qualified candidates for these two specific functional areas.

Buster attributes the scarcity of cybersecurity professionals to a number of reasons, including a lack of clear career paths and a perception that cybersecurity is “too difficult.”

“The technology is not as hard as they think,” he said.

As for cloud computing, the rapid market advancement is creating new roles that force traditional IT pros to re-train and those looking to be hired learn new skills. Like cybersecurity, supply has yet to catch up with the demand for talent, but with an expected 18 percent growth this year, the cloud market should get increasingly competitive.

As the pressure on IT departments continues to rise, there’s an increased need for new ways of thinking about and performing tasks. The expertise gained from certification is the best way for professionals and decision-makers to ensure team and organizational success.

The benefits of certification are just too great for the value to dip. Certified IT professionals exhibit increased productivity and faster troubleshooting skills—two extremely important attributes needed to combat skills gaps.

Certifications remain the pinnacle of achievement in the tech industry, and that sentiment is unlikely to change.


Plan Your IT Certification Roadmap

Check out our available certification training to find the one that’s right for you. If you need help planning your certification path, contact us and our experts will help you determine your next step.

NOTE: This blog is the first in a four-part series about IT trends over the last decade. The recent release of our 2017 IT Skills and Salary Report marks the 10th straight year we’ve surveyed IT professionals so we decided to analyze all of the numbers together and uncover any noteworthy trends.