Sharpen Your Skills with Python for Cisco Networking Engineers

Take charge of your Cisco network devices with Python programming

As a network engineer, you might wonder why there’s any need for you to learn Python. After all, network automation is clearly where the industry is headed. And there are many tools that allow you to run your network without writing any code. What’s more, if you ever do need to code something directly, you probably have software developers on staff to take care of that. 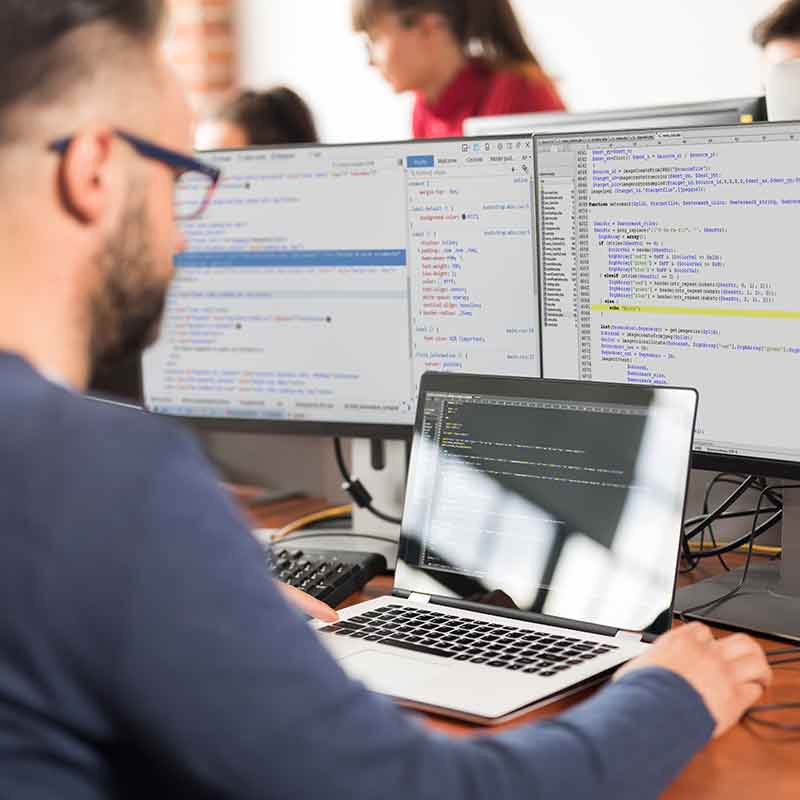 But here’s the thing: The increasing complexity of Cisco networks brings with it a need to automate configuration and operational tasks. And the better you understand the inner workings of Python, the more skilled and confident you’ll be as a network engineer. That’s why we’re so excited about this new course:

This course provides a comprehensive Python programming experience for Cisco networking professionals. With a focus entirely on the Python programming language, you’ll learn to write, edit, modify and expand complex Python scripts to utilize APIs and data models. With those new skills, you’ll have the ability to automate Cisco networking tasks throughout the enterprise.

The course covers the must-have knowledge for Cisco networking engineers:

• Using the following APIs to automate configuration and management of Cisco networking devices:

• Using the following DevOps/learning tools to enable efficient use of APIs and data models and effectively create Python scripts:

The course is ideal for any engineer who implements software-based technologies or configures/manages network devices in a Cisco enterprise. Simply put, it’s designed to increase your confidence and mastery as a Cisco network engineer.

By taking your training with Global Knowledge, you’ll get the benefit of expert instruction from the world’s leader in IT training. Plus, you’ll get Cisco Training Exclusives. Available only from Global Knowledge, Cisco Training Exclusives gives you 12 months’ access to our supplemental training assets, including a video-on-demand library with more than 40,000 titles and access to our Introduction to Cybersecurity on-demand course.