There’s no one word that can adequately describe the upheavals brought on by the digital revolution. Instead, we have to rely on an acronym: VUCA, which describes a situation that is at once volatile, uncertain, complex and ambiguous. VUCA neatly describes a world and a workplace transformed by technology. And it applies even more accurately to the government’s race to master the intricacies of digital service delivery. 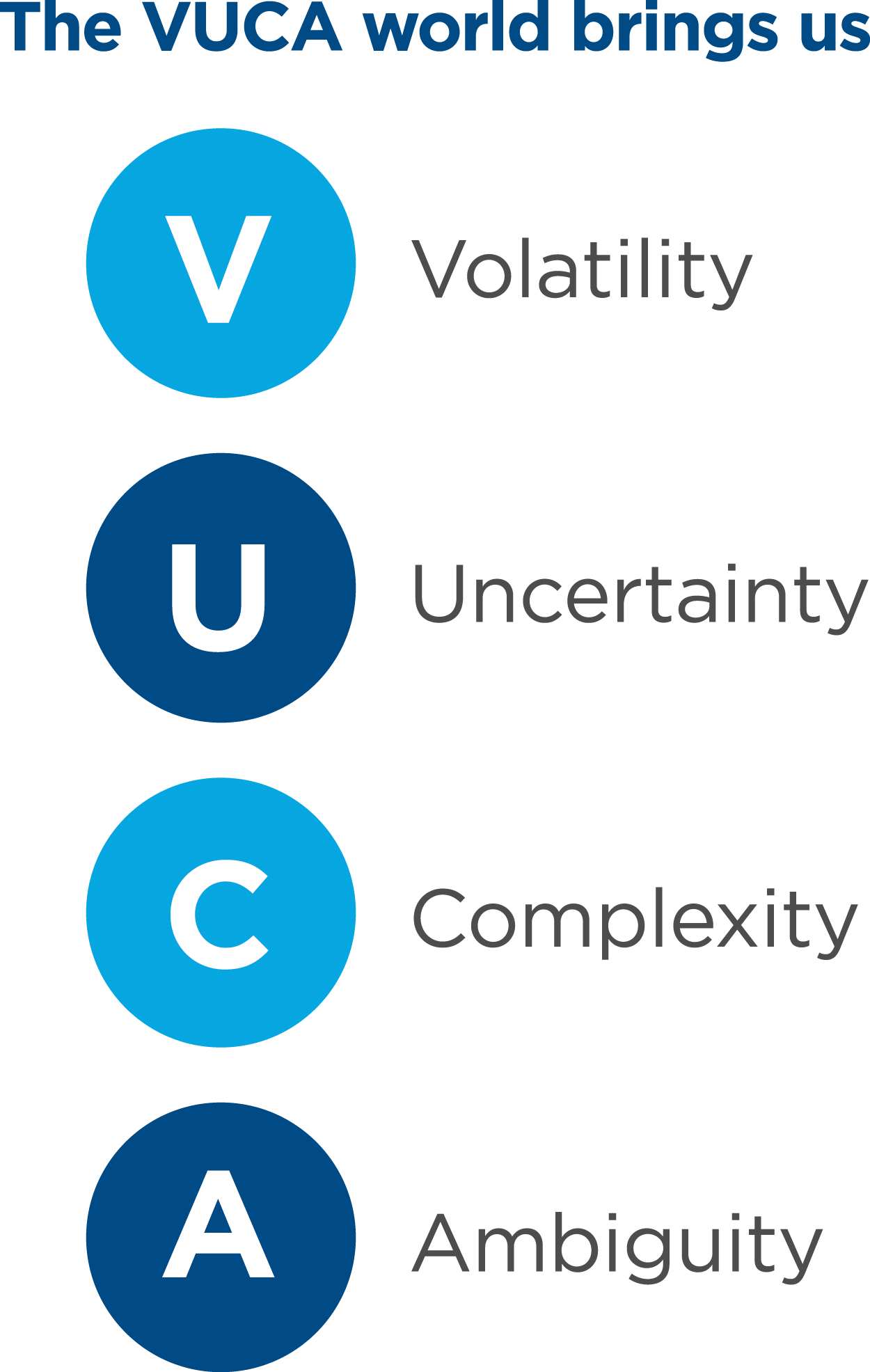 If the Canadian government were a commercial enterprise, it would be the envy of the business world. After all, it has more “customers” than Canadian Tire, more than Petro-Canada, more than even Tim Hortons. Every single person in this country has a relationship with the government, and that unique status makes government the subject of constant and sometimes harsh scrutiny.

The explosive growth in digital technology has only intensified that scrutiny. Gone are the days when services were delivered by systems that taxpayers neither understood nor cared to understand. Today, ordinary people with no background in technology are effortlessly managing their lives online. And they are asking every level of government to connect with them as intuitively and seamlessly as Facebook, Amazon or Netflix.

The government’s understanding of this expectation is made clear in the its Digital Canada 150 strategy. Within the “Digital Government” pillar of that strategy, the government has committed to building an online presence that is accessible and responsive to Canadians on any number of devices while still remaining completely secure.

What’s less clear, though, is how the government will develop the talent base these goals demand. Indeed, the technology skills gaps seen today in Canada are only going to get worse: A 2015 report by the Information and Communications Technology Council forecasts a shortage of 182,000 tech workers by 2019. And there is little comfort to be found in the business world’s readiness to respond. In its Global Human Capital Trends 2015 survey of employers, Deloitte University Press found a large and growing gap between a recognized need for workplace training and the respondents’ ability to deliver it. Indeed, between 2014 and 2015, this “capability gap” grew by an astonishing 211 percent.

To be clear, the consequences of these skills gaps involve much more than work that doesn’t get done. The follow-on effects of skills gaps include heightened security risks, disengaged employees and scorn from a citizenry that is not getting the responsive government it was promised.

But how will that happen? As the president of a company that specializes in government skills training, I won’t surprise anyone by saying that the answer lies in employee training. But training by itself is not the answer. In fact, training that is not strategically connected to the requirements of digital government will only waste money and delay the fulfillment of the digital government mandate.

A successful skills upgrade begins by aligning any proposed training to the strategic aims of the organization sponsoring it. As obvious as that point may seem, workplace training very often focuses on isolated job functions, with no reference to the employer’s overall goals. For the purposes of achieving a fully digital government, any training plan must include provisions for creating a fundamental shift in culture. Success in the digital age requires the government to foster a culture of accountability, which leads in turn to confident, agile workers who are adept at critical thinking.

Success in the digital age also calls for training that is informed by an understanding of how adults process, retain and apply new information. Since the 1980s, the training industry has been guided by the 70:20:10 model authored by the non-profit Center for Creative Leadership. The model holds that 70 percent of knowledge comes from job-related experiences, that 20 percent comes from interactions with others, and that only 10 percent comes from formal training events.

In the game of digital catch-up that all of Canada is playing, the old 70:20:10 model very quickly runs into trouble. The relative newness of digital technology means that we don’t yet have bench strength in the leadership needed to support the theoretical 90 percent of learning activities. Further, the 70:20:10 model was conceived before the rise of the Internet, which, for better or worse, allows employees to cast about for informal guidance on Google, YouTube and a thousand random chat rooms.

Of course, the Internet has provided the world with an endless buffet of training options. But without the testing, validation and government approvals that come from a recognized training provider, even free learning can end up being catastrophically expensive.

In just a few short years, the idea of digital government has gone from being revolutionary to being completely obvious and necessary. And now, a knowledgeable citizenry is leading the way. It is telling us how it wants the online experience of government to look, feel and perform. With such a clear mandate in hand, the next step is to give government employees the tools they need to make digital government a reality. Never forget that in the digital revolution, the most needed tools will always be skills — and the upgrading that keeps them relevant.