Which ITIL Processes Relate to a Data Center Operations Group? 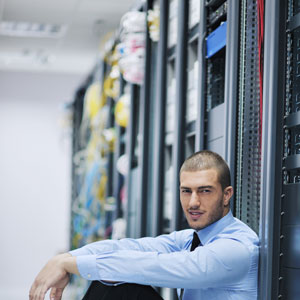 I recently responded to a message on LinkedIn from a regular reader of this blog. He asked several questions which I will answer over the course of several posts.

As part of his first question, he described a strategy report that his group is producing. The audience for this strategy report considers ITIL important to the future of their business, and so he must describe which ITIL processes his data center operations group works most closely with.

Second, data center operations commonly involve handling various low-level and routine requests. The ITIL process that deals with requests is request fulfillment. An effective and efficient data center operations group will have thought about and defined a common set of regularly invoked requests, will have procedures in place for when requests need to be escalated, and will often experience times when requests need to be rejected.

Related Posts
ITIL 2011: How Many Processes?
Where's the Magic in an ITIL Process?
Do I Have to Read the ITIL Books to be an ITIL Expert?