How to Reach Devices in Other Domains with IGP Route Redistribution 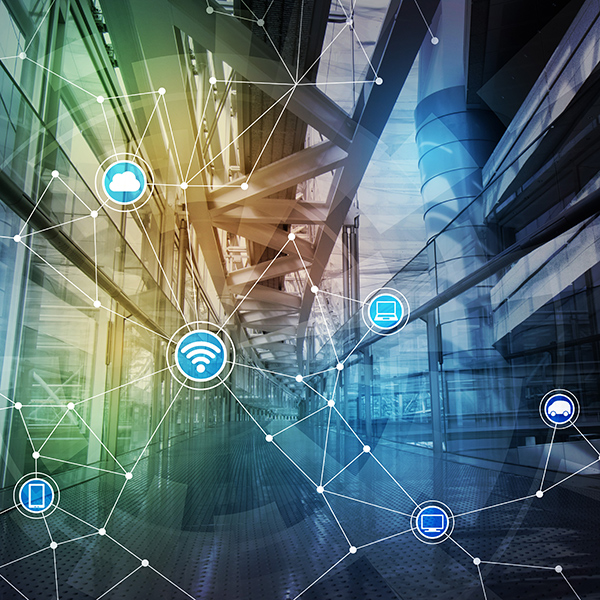 One size does not always fit all.

Redistribution is the process of passing routing information from one routing protocol to another to have reachability for devices that live in different routing domains. Each routing protocol will contribute unique information into the routing tables within its domain, but there can be a desire or need to reach devices in another domain. Redistribution is done on one or more boundary routers between a source routing domain or protocol into a target domain or protocol.

There are three options to get full reachability between domains:


a. Asymmetric routing is where the forwarding path is different than the return path. Issues can arise if there’s a security policy in place for how traffic is forwarded or if there are a set of firewalls in place. Load balancers can also be disrupted by asymmetric routing. Load balancers, which distribute load to specific devices based on a shared address, expect the forwarding and return paths to be predictable.

b. Suboptimal routing is where the most preferred path in a forwarding table is not really the most direct route. This happens when the boundary router “hears” about routes from the originating protocol and also through another routing protocol as an external route. If the administrative distance for the external route protocol is more trustworthy than the originating protocol, the router will prefer the external route over the native route. The fix is to manipulate the administrative distance of the routes in question. This is not the most straight-forward process and varies from platform to platform, even within a single vendor’s product line.

c. Routing loops, or a feedback loop, can occur when the routing information is redistributed into one protocol at one point of contact and then redistributed back into the originating protocol at another point of contact. In order to fix a routing loop, you have to create a feedback filter. The filter would deny the routes originating in the target protocol from being advertised back into that same protocol. You have to build the filter for direction. For example, if you have OSPF and EIGRP domains connected at two or more points, you would build one filter for all the OSPF routes and filter them on the redistribution from EIGRP into OSPF.  Another filter would be built for all the EIGRP routes, filtering them on the redistribution from OSPF into EIGRP. This filtering has to be done on all boundary routers between the two protocols to be effective. You can match on the prefixes or you can use tags, which is my preference. The tags can be assigned as part of the process of redistributing the routes into the target protocol, then you can look for the tags to filter on. You have to create a policy that first looks for the tags and denies them and if they’re not there, then tags the routes to identify the source protocol. This is done for direction, so two polices would have to be created.  All routing protocols, including RIPv2, can support tags.

Let’s look at IGP route redistribution on Cisco devices. When redistributing from one protocol into another, there are a few things to remember:

Some Cisco OS requires a policy applied to the redistribution command for routes to be passed from one protocol to another. When redistributing into a protocol, you have to supply metrics for the routes so they’re in the correct format relative to the target protocol. The metric for one protocol doesn’t necessarily look correct for another. There is a seed metric that has to be tied to the external routes going into the target protocol. The table in Figure 1 displays each protocol with some slight variations.

One last consideration—if the source is BGP, then only the external BGP routes will be redistributed into the IGP. This is a loop prevention mechanism. If you need to redistribute the internal BGP routes, then configure under the BGP process (not the target protocol) bgp redistribute-internal command.

So, if you’re running more than one routing protocol and you need full or partial reachability, you’ll have to redistribute between those protocols. There are a few things to consider and plan for before you start configuring. Redistribution can be very simple (one pair of protocols, one point of contact) and can be very complex.