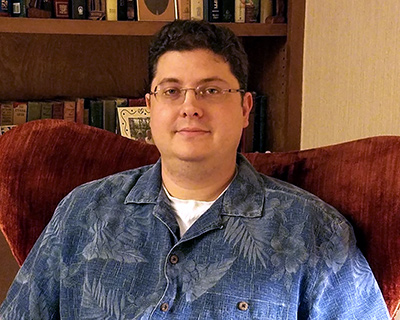 When a contractor couldn’t complete a firewall migration, Dane’s CISO asked him to complete the job. There was one problem: Dane had never seen or touched a Palo Alto Networks firewall appliance. But, that wasn’t going to stop him.

In February of this year, we migrated most of our datacenter to AWS. In the process of doing so, it became clear that our old PFSense firewalls were no longer up to the demands that we were placing on them. So, our CISO bought an HA pair of Palo Alto Networks PA-820s around March of this year. At the time, nobody in our organization knew how to install them, so we hired a contractor who had the relevant certifications. Meanwhile, the CTO sent me to two Global Knowledge courses, in June and August (EDU-210 and EDU-330, respectively, both taught by Chris Duncan), so that I could become ready to take over the maintenance of the new firewalls after they were migrated. This was my first formal training in networking, though I've been doing it for a number of years.

I took two classes on Palo Alto firewalls (configuration, troubleshooting). Immediately after the second class, I was tasked with migrating our organizations firewalls to Palo Altos. I had never before seen or touched a PA before the classes. The classes were worth every penny.

The contractor began work around May, and continued until August, but was ultimately unable to migrate our firewalls. The CTO decided that, after having attended the courses, I should be ready to migrate the firewalls. I began working on that task in September, and completed the initial migration on October 10th, completely decommissioning our old ones. The new firewalls are providing a faster, more reliable connection to our resources in AWS, and have resolved some strange network behavior that we were seeing with the old ones. There is still work to do in setting up the more advanced features, and work is progressing steadily. The CISO and I have been very pleased with what has been accomplished, and expect that the CTO will be, as well, when he is able to take a look at what I did. I couldn't have done it without the instruction I received from Global Knowledge.

The courses that helped Dane succeed:

Have your own spotlight moment? Let us know.