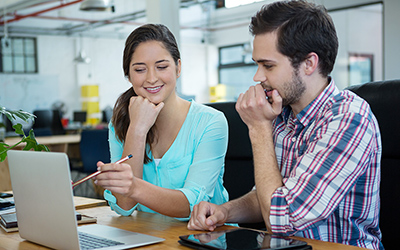 ITIL is the most sought-after certification among IT professionals—nearly one in five is ITIL-certified.

The benefits of ITIL skills are too obvious to ignore. First of all, ITIL-certified professionals are paid well. One reason for the high salaries is the impact ITIL professionals have on the workplace. Following training and certification, their skills translate immediately to success, no matter the job role.

Why women shouldn’t give up on a job in IT

The numbers don’t add up.This year’s A Level results reported that 50.3 per cent of students studying science were female so why do women only make up...Read More

During this free Global Knowledge webinar, we will help you make an educated and informed decision on ITIL 4 training.