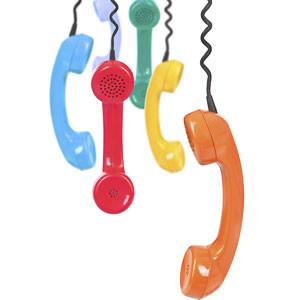 The Avaya Aura product line offers many features to handle calls that come into one number and need to be answered my multiple phones. Here, I’ll show you how to use the Avaya Aura Communication Manager Team Button.

Team Button was originally developed for the European market and is available with Release CM 4.0 or higher.

A team is a virtual set of stations with a maximum of 15 team members, including the monitored station. One team button per “monitoring phone” can be configured. The “monitored team station” will have the team’s number as its call appearance.

Team members can be DCP phones and H.323 IP phones, either as monitoring stations or as the monitored station. The Team Button feature monitors members of a team of stations. The assignment of a team button on a station brings it automatically into the virtual team. The team button can be used as a Speed Dial Button or Pick-Up Button.

Team Button cannot be used to conference in an active call or make on outgoing call from a monitoring station. Team Button is not the same as Bridged Call Appearance in this respect. 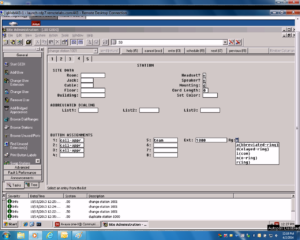 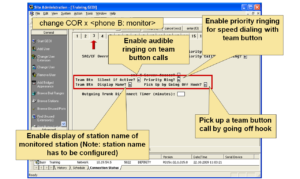 The most important books to get from support.avaya.com to get the job done are: