How Cyberattacks Became Business as Usual in 2018 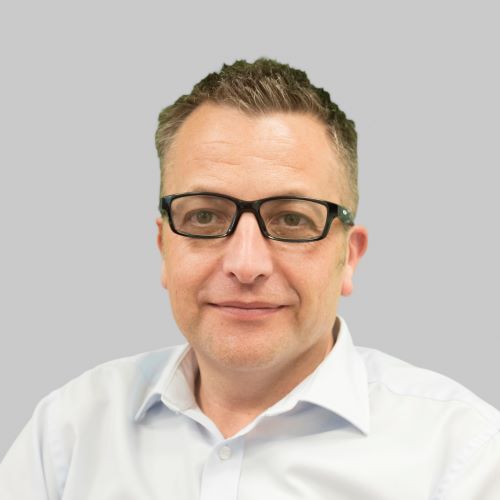 In the past, cyberattacks were attention-grabbing anomalies that appeared to hit the unlucky few. But in 2018 they have become a normal part of modern business, as Glyn Roberts, managing director of Global Knowledge, explains.

Cyberattacks used to hit the news as frightening anomalies to the norm. Unfortunately, 2018 was the year that cyberattacks became business as usual.
Almost 1 billion records were leaked in the month of September 2018, according to IT Governance, with a diverse group of organisations affected ranging from Npower, Blue Cross and the United Nations to Park by Phone.

The impact operationally and reputationally is being felt by these organisations and many others.

GOVERNMENT WAKES UP TO CYBERATTACKS

2018 was also the year that the UK government issued a code of practice, focusing on IoT security.

The Internet of Things has gone unsecured for too long according to the Department for Digital, Culture, Media and Sport (DCMS), and the National Cyber Security Centre (NCSC). And, as more connected devices are being used to control everything from door locks and children’s toys to medical products, the risk of cyberattack has become very personal.

Glyn Roberts is UK Managing Director of Global Knowledge, and he believes that people are key to the company’s success. He is committed to creating the right culture and making Global Knowledge a place that values the individual, encouraging ownership and being clear about strategy in order to link personal endeavor to corporate success.

Glyn’s experience in learning and development spans 20 years and he has held senior roles within Cable & Wireless, NTL, Lloyds TSB and the Westcon Group before joining Global Knowledge as Operations Director in 2006.  He rose through the ranks to take the helm as Managing Director in 2018 and credits his willingness to take advantage of opportunities as his most important life skill. He feels that a career in learning is incredibly rewarding and the times when he has influenced a person’s development and seen tangible results he describes as ‘intoxicating’.

Since his recent appointment to Managing Director at Global Knowledge, the UK division has spearheaded a partnership with Qufaro to deliver Level 3 and 4 cybersecurity apprenticeship programmes, and the global business has been ranked in the Top 20 IT Training Companies by Training Industry Magazine.  Glyn attributes the company’s success to the time Global Knowledge takes to understand their clients’ business and issues before working with them to create value solutions.

Glyn enjoys sports that fuel the adrenalin, owns a motorbike and is a motorsports fan. He is married with two children and feels one of life’s greatest pleasures is experiencing things through his childrens eyes.

Cisco is beefing up its Tetration data centre analytics platform with security tools that extend the platform’s reach into the cloud. The company is g...Read More

Cisco and Microsoft amongst technology giants to sign cybersecurity pledge